The Role of Parliament in Sustainable Development Goals: A Case Study of Southeast Asia in International Parliamentary Forums 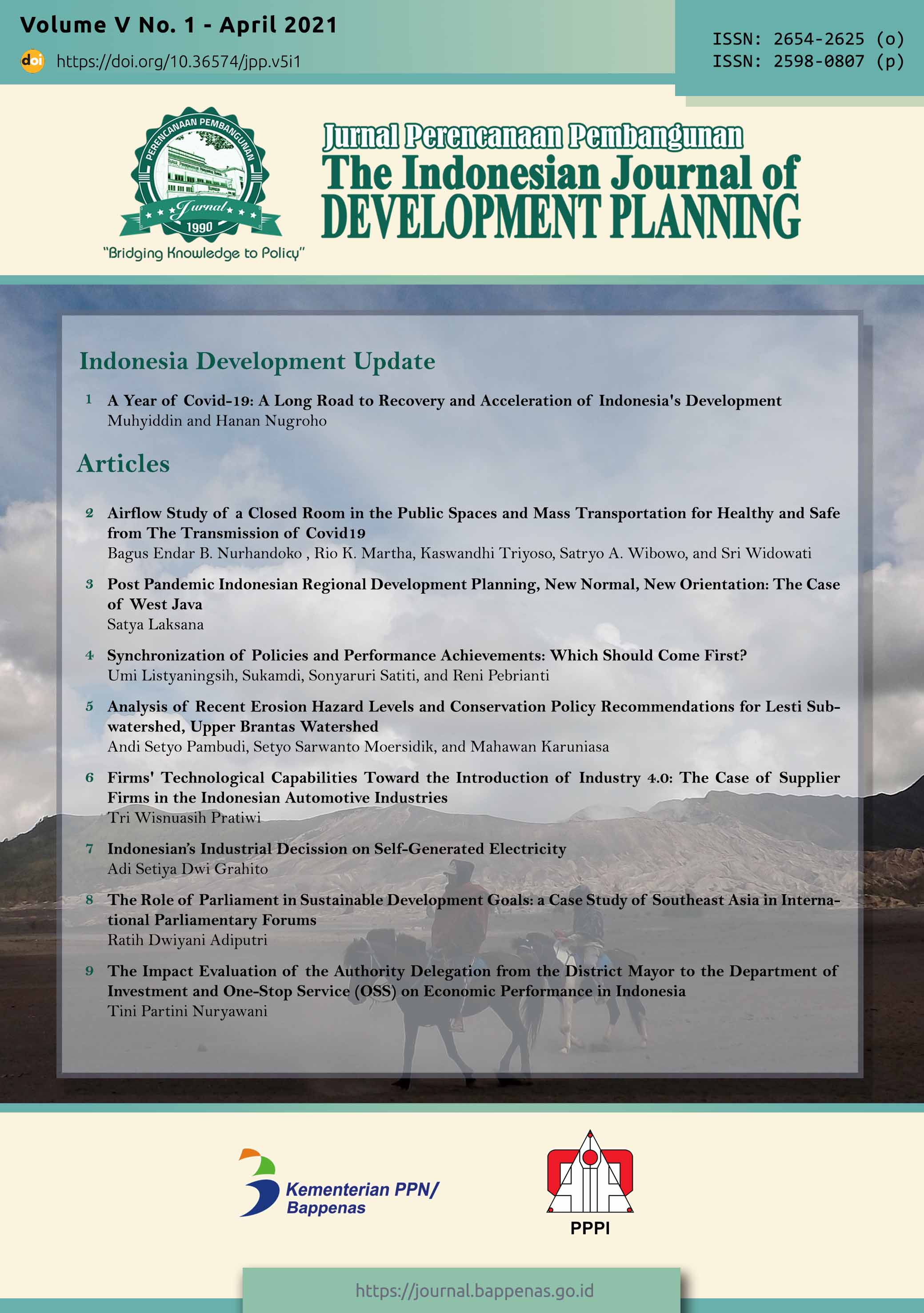 Parliament has its role in supporting Sustainable Development Goals (SDG). SDG number 16 on peace, justice, and strong institution states one indicator of a legislative institution (for “responsive, inclusive, participatory and representative”, that the Inter-Parliamentary Union (IPU) commits to achieve. However, parliament must support the government in achieving all SDG programs as stated in Agenda 2030. What is the role of parliament in this and how to achieve it? This paper aims to show that the role of parliament in SDG is beyond the traditional legislative role of legislating, budgeting and overseeing the government, but more on representing people, meaning channeling people’s voice at the global forums, notably the parliamentary forums discussing sustainable development issues. The cases used in this paper are Southeast Asian parliaments, notably Indonesia, Malaysia, and Singapore. The paper uses four cases of parliamentary gatherings: the World Parliamentary Forum on Sustainable Development Goals in 2017-2019 (3 meetings) that Indonesian parliament organized and the 10th Asia-Europe Parliamentary Meeting (ASEP) in 2018 that the European Parliament organized, where parliaments of Indonesia, Malaysia and Singapore were attended. The study shows that the parliaments still focus much on secondary sources for gathering information, that is from the government, senior policymakers, and international agency personnel to support SDG, rather than bringing the constituents’ voices on these forums. The case also shows that personalized politics still exist from the Indonesian parliamentary side –and not so obvious from the Malaysian and Singaporean sides. This may serve as a base for further study of whether the parliamentary system works better than the presidential system. The parliamentary system emphasizes more on the constituent background, while the presidential one states the members’ political party affiliation.

How to Cite
Adiputri, R. (2021). The Role of Parliament in Sustainable Development Goals: A Case Study of Southeast Asia in International Parliamentary Forums. Jurnal Perencanaan Pembangunan: The Indonesian Journal of Development Planning, 5(1), 127-143. https://doi.org/10.36574/jpp.v5i1.173