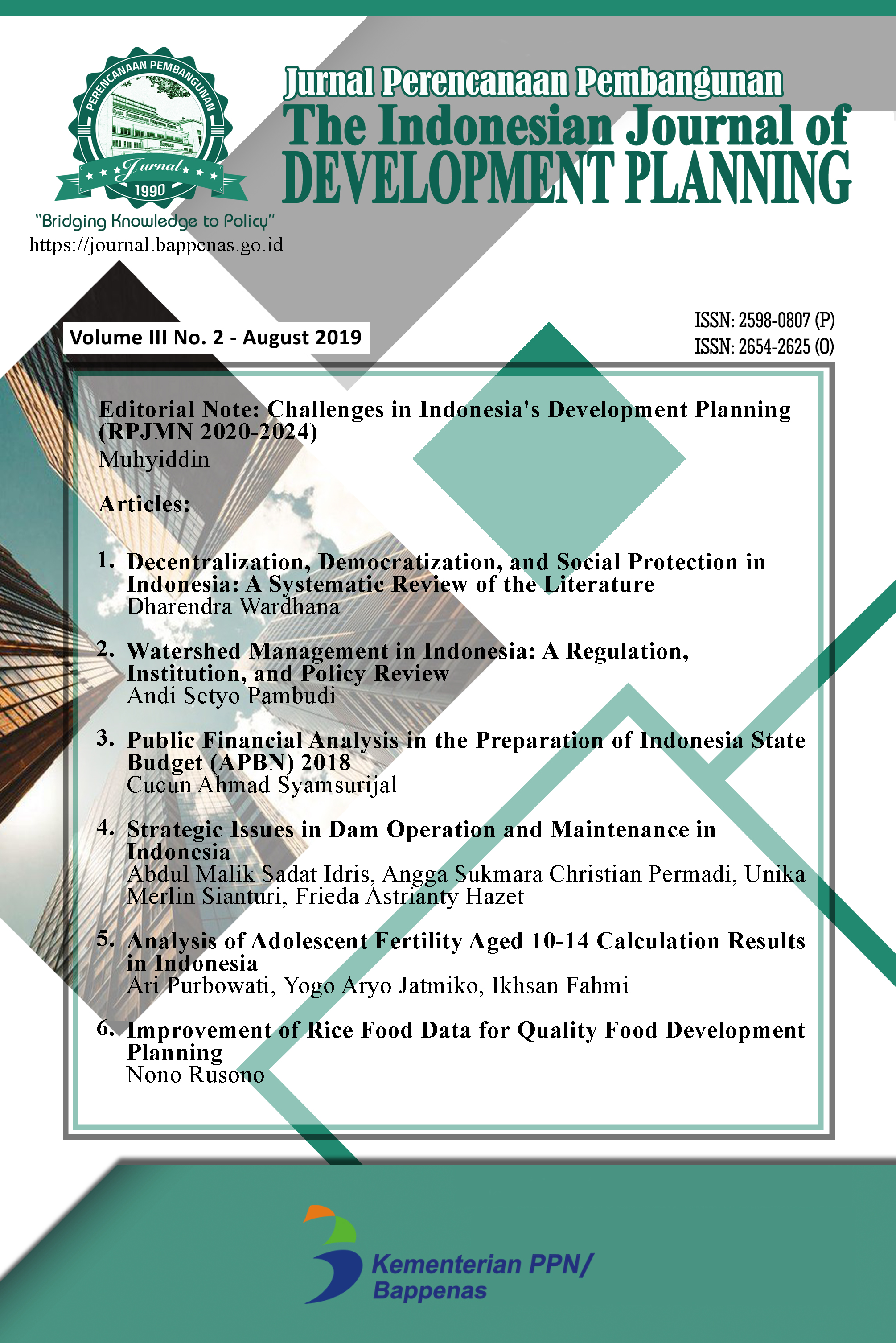 Public debate on the reliability of rice data is not a new issue. However, recently, this debate has been so intense that the current government takes this issue seriously. There is a lack of explanation to the public on how this issue may occur. Some question the rice production data, while some argue that market and logistic systems do not work fairly. Issues of this rice data lead to the public distrust of food-related policies. This paper aims at (i) reviewing issues and causes of the unreliability of rice data, (ii) discussing some major political economy impacts of the rice data unreliability, and (iii) proposing some policy and action alternatives to deal with this vital issue.